Fellow Mac users, have you ever wanted to make a window fill the screen but didn’t want to use the default full-screen mode (where the menubar disappears)?

There are new (hidden) ways to enlarge your window without going full-screen (which I honestly don’t like). They work in macOS Sierra and later.

I like the new dark mode in macOS Mojave, but sometimes I need to switch back to light mode. I wanted a faster way than having to go into System Preferences. While looking for an answer, I came across a simple AppleScript that I want to share with everyone. Don’t worry if you’ve never even used and AppleScript before, this is easy to use and you don’t have to understand anything about AppleScript!

Prior to iOS 11, you could drag a local webpage (.html file) onto the iOS Simulator to view it in Safari. Now it tries (but fails) to add the file into the new Files app. Luckily I found a pretty easy workaround.

To show hidden files/folders in the Mac Finder or Open/Save dialogs you don’t have to use Terminal commands, all you need is one keystroke!

macOS Sierra brings picture-in-picture videos. In Safari, Right–click (or Control–click) the video and choose Enter Picture-in-Picture. The video will change to a small floating window that you can position in any corner of the screen.

macOS Sierra brings system-wide access to tabs for many Apple apps as well as third party apps. Apps may need to be updated to take advantage of them, but Apple has updated many of its own apps (such as Maps, Keynote, Numbers, etc.) to support tabs. 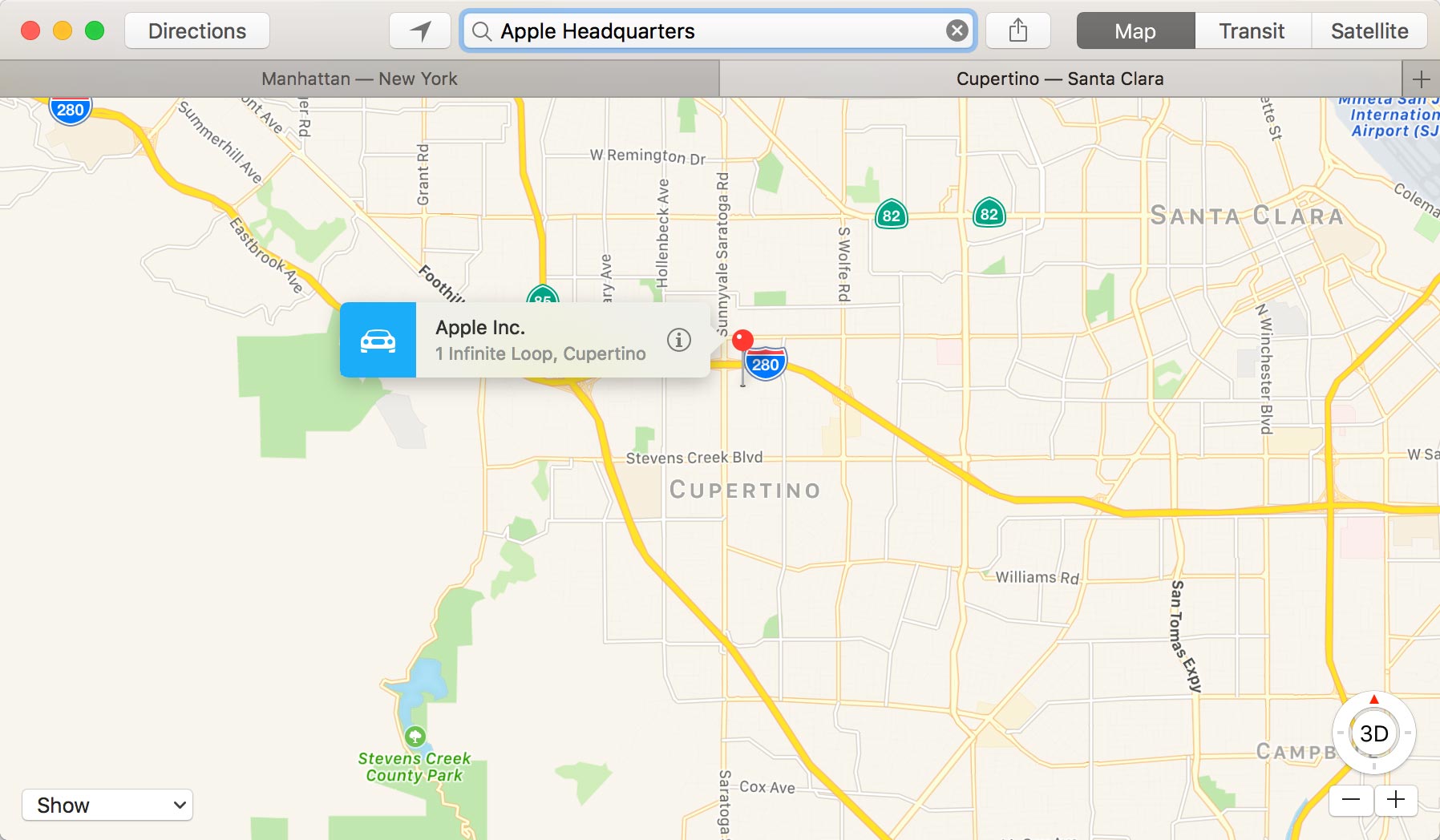 While Apple’s full-size keyboards have dedicated Home, End, Page Up, & Page Down keys, their compact keyboards (such as those found on laptops) do not. Instead, they double-up the function of some keys. Apple does not label the second function of all the keys, so not everyone realizes their full potential!

In Mac OS El Capitan, when you shake the cursor to locate it, the cursor gets bigger. This does make it easier to find, but I work so quickly I find it happens accidentally. I find it a bit distracting, so here’s how to disable it.

It’s possible to take a screenshot on the Apple TV (4th-generation) or even record a video, but it requires a Mac and a cable to plug into the USB-C port on the Apple TV. Here’s how…

I’ve updated my Mac keyboard shortcuts page for El Capitan. Not much changed really. While I was updating things though, I added a new keystroke. It’s not new in El Capitan, but was surprised I didn’t already have it listed.

One of the big new features of the iPhone 6s is 4k video recording. So when I first got my new iPhone 6s I tried recording a video. I thought it looked the same as my previous iPhone, but didn’t have much time for further testing. I later learned that it does not shoot 4K video by default, you must enable it! Here’s how… 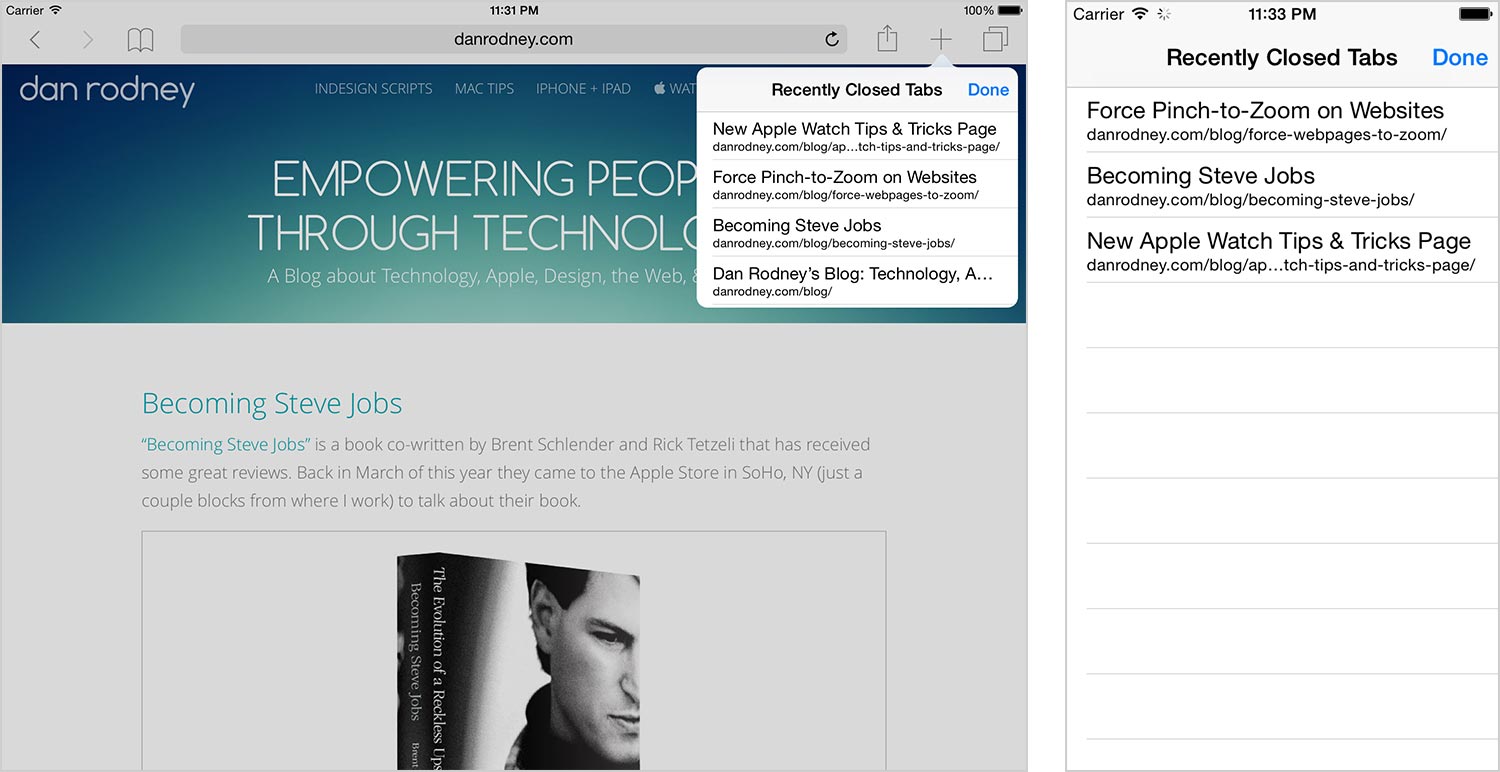 “Becoming Steve Jobs” is a book co-written by Brent Schlender and Rick Tetzeli that has received some great reviews. Back in March of this year they came to the Apple Store in SoHo, NY (just a couple blocks from where I work) to talk about their book. 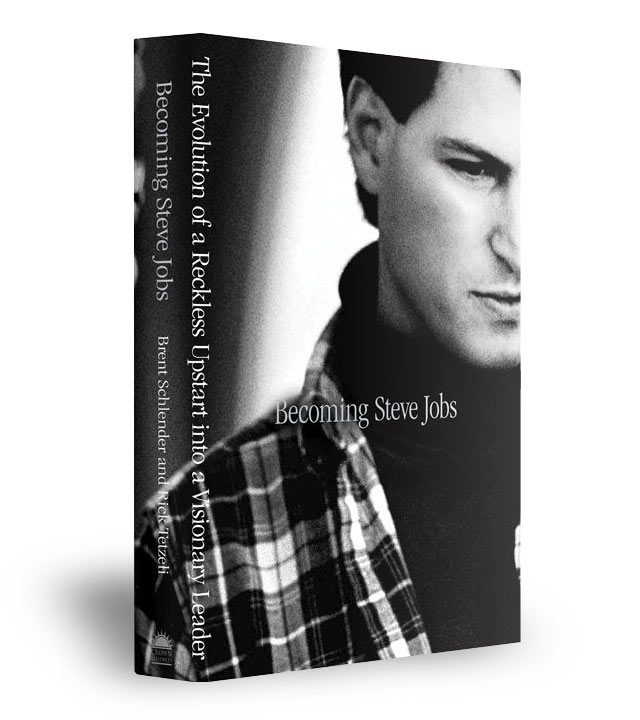 Ever tried to pinch-to-zoom on a website and been annoyed that you can’t? Sadly this is something the website disabled on purpose. There’s a line of code they added to the webpage to prevent zooming. As a web developer I don’t believe in doing this, because it’s a major hindrance to many readers. Luckily there’s a workaround. You can make a bookmarklet that will let you enabling zooming on any website!

Most people never think about it, but there’s a reason behind the design of the Mac’s Command icon. Check out Jared Sinclair’s blog post Origin of the CMD Symbol to learn more.

I have tips and tricks pages for Mac and iPhone/iPad, so I had create one for the Apple Watch as well, right?

Did you know that you can force the iOS App Store app on your iPhone or iPad to reload? It does not matter what tab/section you’re in: Featured, Top Charts, Updates, etc. You can force the entire store to update with this quick and easy tip.

In Mac OS X Yosemite, you can preview links in Safari with a 3-finger tap. Hover over a link in Safari, and tap your trackpad with 3-fingers to see a preview.

Did you know there are a few hidden settings in Instagram’s Hyperlapse app? They let you choose the video’s resolution, frame rate, and speed.

One of the new features in iOS 8.3 (released on Apr 9, 2015) is that Siri can place calls using the speakerphone! This finally makes hands-free calling in your car easy, especially if you turn on “Hey Siri” feature.