In CC 2017, Adobe completely redesigned Photoshop’s File > New dialog, but it’s slow to open and not as nice to use. The useless thumbnails are large, while the written specs (which are the most important thing) are smaller and harder to scan. 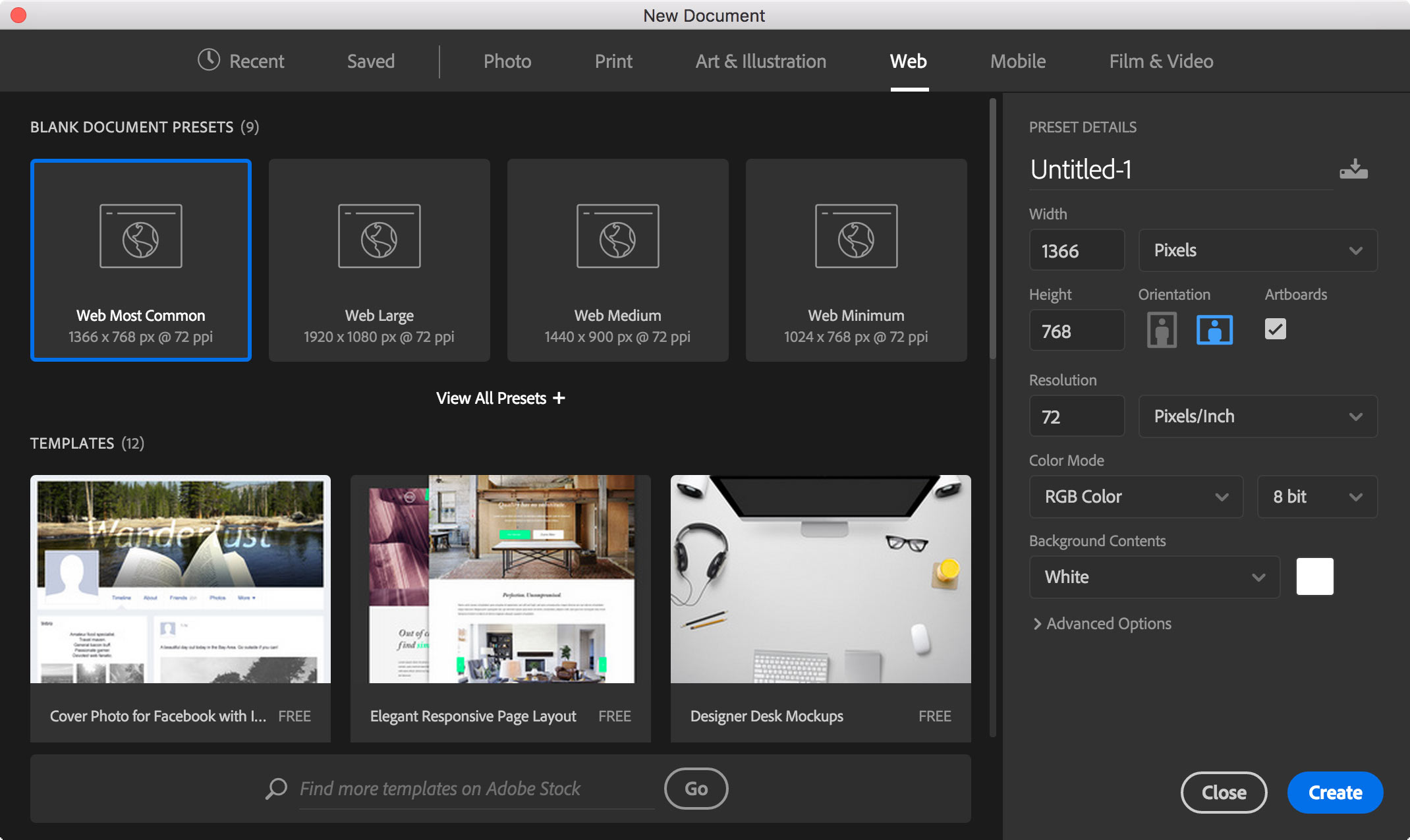 Luckily there’s a way to get the previous dialog back! (This also works in Adobe Illustrator.)

Now you’ll have the faster (and easier to use) dialog found in previous versions of Photoshop. Hopefully Adobe will fix the speed and usability issues of the redesigned dialog. 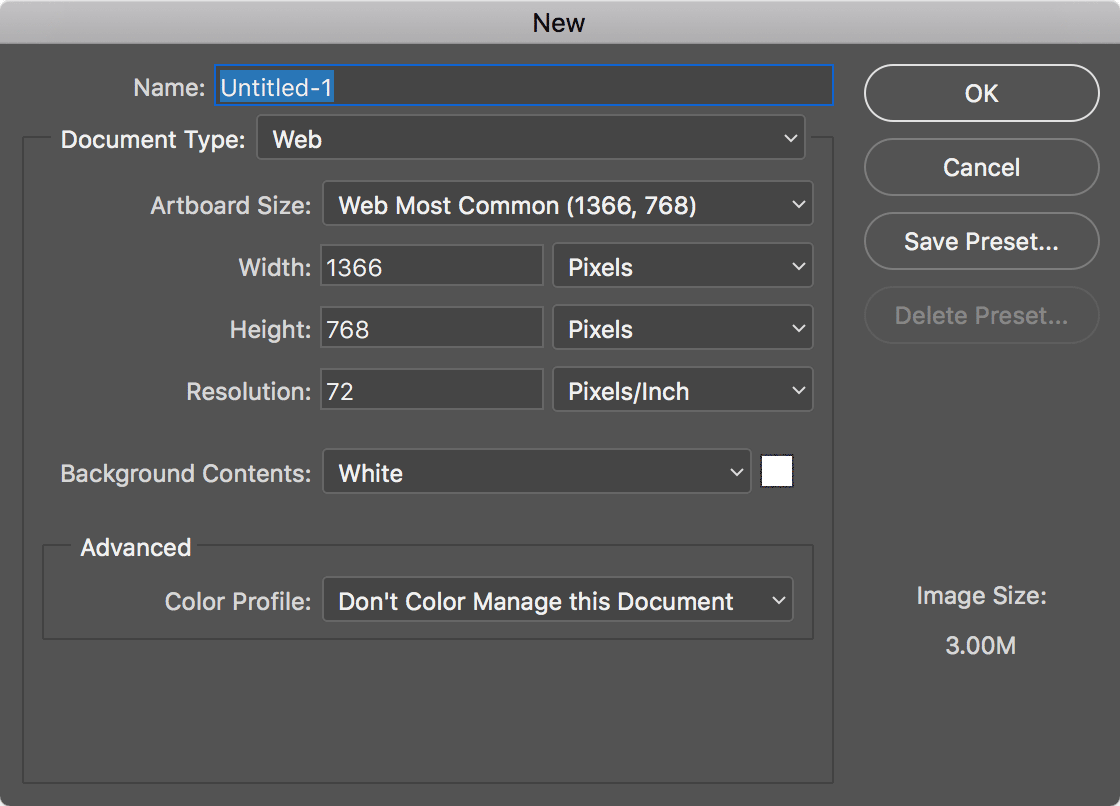 If you want to see it in action, check out my YouTube video: